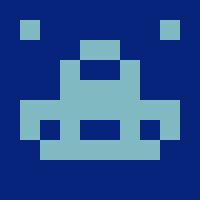 📄 Posts
62
👪Groups
1
👀 Followers
4
👥 Following
This site is a collaboration between Inc. and Multifunding. The opinions expressed here by individuals, including Ami Kassar, are their own, not those of Inc.com.
Contact Us
Terms of Use | Privacy Policy
Powered by tribe.

Do you have questions for Rishi Khan?

Log in to ask Rishi Khan questions publicly or anonymously.

Rishi Khan
CEO Extreme Scale Solutions
Posted last year
I wanted to alert you folks that the SBA E-tran PPP system is capping PPP loans at $35K/employee. They say it's to reduce fraud, but it is causing a large amount of confusion.

Rishi Khan
CEO Extreme Scale Solutions
Posted 2 years ago
I found some lenders that are contemplating or doing MSLP loans in the Philly area. See here:
https://www.bizjournals.com/philadelphia/news/2020/06/29/which-local-banks-are-involving-with-the-mslp.html
If you don't have a subscription, here is the text of importance (as of 6/29):

Chase Bank ($2.6 trillion) said it is still working the registration process and the details of the program.

Bank of America ($2 trillion) said it plans to participate and is currently in the registration process. It did not share any information about the level of client interest.

Wells Fargo Bank ($1.76 trillion) would only say the bank plans to participate. A spokeswoman would not say whether it has officially registered to do so, nor would the bank discuss the level of interest in the program from its customers.

Truist Bank ($495 billion), still known in this market as BB&T Bank until official rebranding commences, has not officially registered but it plans to participate. It did not indicate a level of customer interest.

PNC Bank ($433.8 billion) is participating for its existing clients but did not indicate whether it had already registered or if there was much interest from customers.

TD Bank ($355.7 billion) said it plans to register for and participate in the program. A spokesman said the bank has talked with some of its clients about a variety of options, including Main Street, but hasn’t accepted any applications yet.

Citizens Bank ($176.6 billion) said it has registered as an MSLP lender. A spokesman said the bank has fielded questions from some clients, but has not received applications yet.

M&T Bank ($124 billion) said it has applied but has not officially registered for the program. It did not indicate anything about customer interest in the program.

Fulton Bank ($22.8 billion) Commercial Banking Head Meg Mueller said that the Lancaster-based company has officially registered and to date has “a small handful of clients with whom we are working to determine whether MSLP will be a good fit.”

WSFS Bank ($12.3 billion) said it is currently reviewing the program to determine next steps toward participating.

Customers Bank ($12 billion) said it is in the process of submitting its registration forms. While the bank is not making an effort to solicit applications for MSLP, a spokesman said it is considering two currently.

OceanFirst Bank ($10.5 billion) has registered and would like to be active but CEO Christopher Maher said customers are reluctant to participate.

Univest Bank ($5.46 billion) President Mike Keim confirmed the bank is in the registration process. As such, while it has had discussions, it has not formally taken an application.

Bryn Mawr Trust Co. ($4.9 billion) Head of Commercial and Industrial Lending Jim Dononvan said the bank continues to talk about it but has yet to fill out an application to participate.

Republic Bank ($3.29 billion) Chairman Vernon W. Hill II said the bank has applied to participate but has only received a few requests from customers.

Penn Community Bank ($2.39 billion) CEO Jeane Vidoni said it is not yet participating and has received little to no interest from customers. She said she has heard similar feedback from other bank CEOs.

Parke Bank ($1.8 billion) CEO Vito Pantilione said the Sewell, New Jersey-based bank has not received any interest in this program so it hasn’t registered.

Meridian Bank ($1.3 billion) CEO Chris Annas said the Malvern-based bank has applied to participate but has not yet been approved. So far, it has received 12 inquiries and some partial applications.

Malvern Bank ($1.23 billion) said it is still evaluating the program, and is talking with clients and evaluating their needs. No one has indicated need or expressed interest at this time.
sharing knowledge
PPPPPP Forgiveness

Rishi Khan
CEO Extreme Scale Solutions
Posted 2 years ago
The SBA took flak for the forgiveness application being too long (11 pages). So now, they cut it down to 6 pages by keeping ALL of the same fields and throwing out 5 pages of instructions and definitions!! Good luck figuring this new app out without an Ovaltine secret decoder ring!!
https://www.sba.gov/document/sba-form-paycheck-protection-program-loan-forgiveness-application-revised-6-16-2020 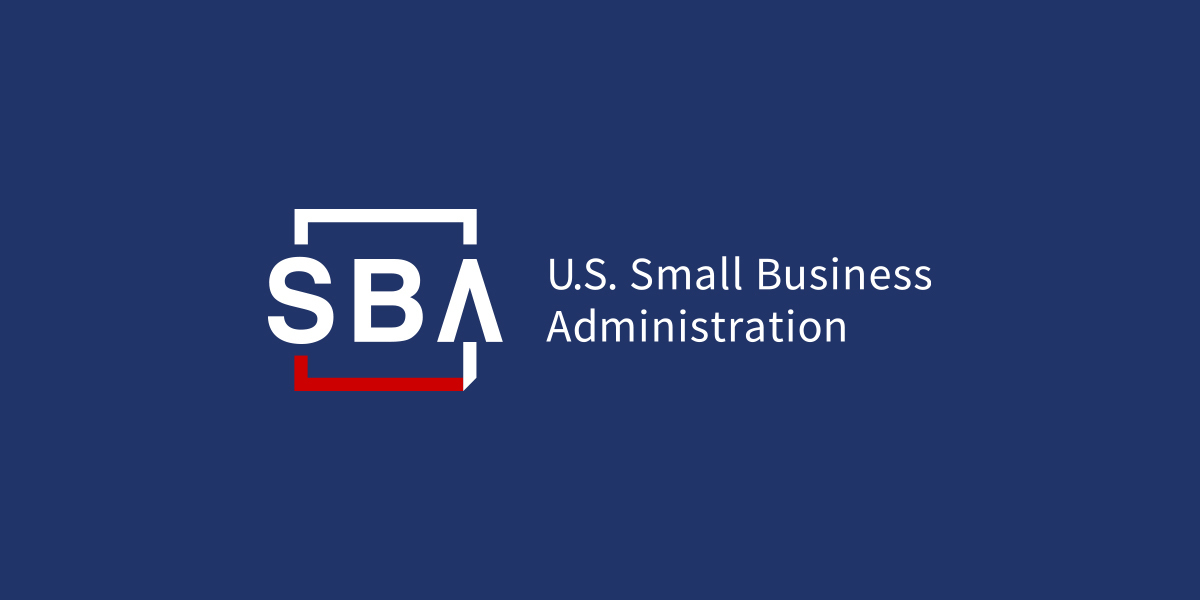 Rishi Khan
CEO Extreme Scale Solutions
Posted 2 years ago
The SBA has released an excellent FAQ as of 4/7 here:
https://www.sba.gov/document/support--faq-lenders-borrowers

FAQ for Lenders and Borrowers Rishi Khan
CEO Extreme Scale Solutions
Posted 2 years ago
The reason the SBA website was down last week was because there was a hacking attempt. I'm on a call with the SBA Director in the Delaware Office and he says this is the reason.

Liked by Mark Oestreicher and 1 other

Rishi Khan
CEO Extreme Scale Solutions
Posted 2 years ago
CARES act passed and on to president. Still a lot of details to be hashed out with the SBA, but it's a positive step!!