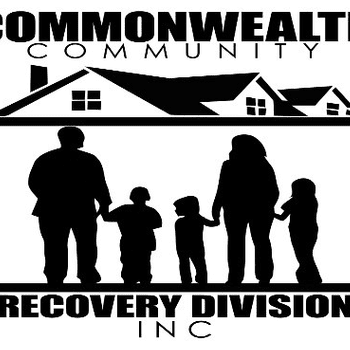 📄 Posts
3
👪Groups🎓 User's Expertise👀 Followers👥 Following
This site is a collaboration between Inc. and Multifunding. The opinions expressed here by individuals, including Ami Kassar, are their own, not those of Inc.com.
Contact Us
Terms of Use | Privacy Policy

Do you have questions for CCRD CORP?

Log in to ask CCRD CORP questions publicly or anonymously.

CCRD CORP
Posted 2 months ago
Kabbage is a joke they are my bank (Peoples Bank) PPP go to I have been with my Bank for over 5 years, Kabbage asked for and I gave License, all W2,s / W3s, 941,s, Bank statements and now they want information from Unemployment.

This is well beyond the rules of the SBA PPP program I am cancelling my request for them and find another company.

Several large restaurant chains, an asset management firm and even the Los Angeles Lakers have returned money they received from the first $349 billion allotment in the Paycheck Protection Program.

The controversy intensified after reports that some of the money went to big restaurant chains, including Shake Shack and the parent company of Ruth's Chris Steak House.

As a result, money allotted to the program was gone within two weeks, and hundreds of thousands of small businesses were left out. Congress has approved an additional $320 billion that's rolling out starting Monday.

This is crazy another Bail out for the Big Boys even Carnival cruise gotta bailed out this government is Backwards.
Share
Report
No more items...