Amisight 1/13 : Vast Majority of Business Owners Who Received a PPP Plan to Apply for a Second Round

We conducted an informal poll of business owners last night on Facebook across several groups to ask about interest in the second round of PPP.  We asked that only those who have already received a PPP respond.

At the time I am publishing these survey results, 62 business owners have responded.

If you received the first round of PPP, what are your plans this round?  Please share in the comments below.

Liked by Anthony Busciglio and 3 others

In Multifunding SBA CoronaVirus Support you can ask and answer questions and share your experience with others!

Sue A Irwin
2 months ago

We qualify and we are planning on applying for the second round. 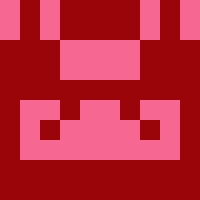 We got the PPP and we qualify for the 2nd round and will be applying. Thank you for the depth of your caring and professional expertise. Ami you are a gift to the world. 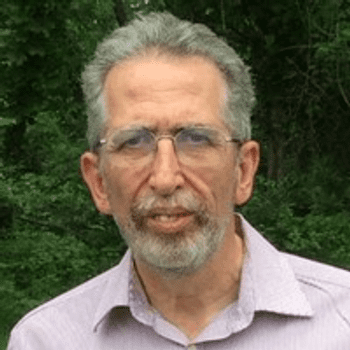 I have 8 clients who got PPP1, 2 qualify for PPP2 and will apply, 6 do not qualify 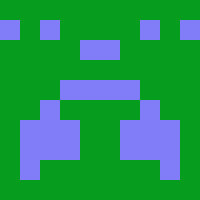 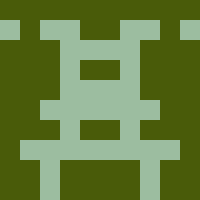 We easily qualify for the second round as our business was down over 80% for the year.  We  started the process with our bank last night.  We plan on using the proceeds to keep as many staff attached to our company as possible and to pay what ever essential expenses that it will cover.  We are hopeful that this will cover us until restrictions for gathering are lifted. 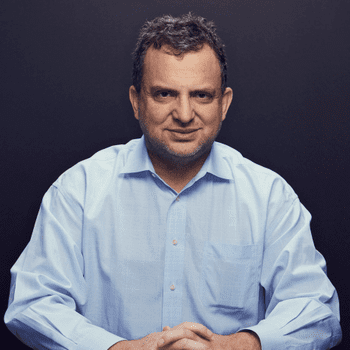 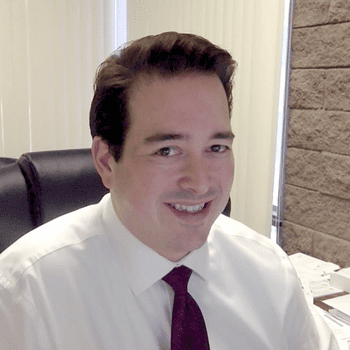 Of the 10 clients I have analyzed at this point, 6 qualify, 4 do not. I expect it will hold at about that ratio for the rest of my firm from informal conversations with many others. 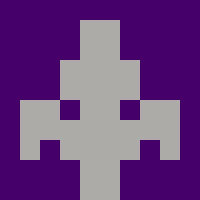 We received the first and plan to apply for the 2nd

We got PPP1 and full forgiveness, qualify for PPP2 and plan to apply. We still have every staff member at reduced salaries since the start of Covid.

I have about 8 clients as well that will qualify and, interestingly enough, one of my restaurant clients actually completed and submitted her docusign application through Lendio. Do you think that the fact NCIS codes are required this time around that the planning / sequencing of application submission will use these to prioritize apps from businesses that have been most deeply impacted?

I dont think so - but don't know for sure

Does anybody know when Round 2 will be active (supposed to be today right)? I got my first round with Chase and do not see any updates for Round 2 on their website. Are other banks accepting for Round 2 yet?

My rep at Huntington said they hope to have something ready by Monday of next week. As of right now I cannot apply for round 2. I believe new PPP applications (non-round2) are now accepted again. 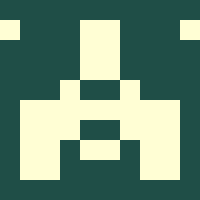 My banker said that minority institutions and disadvataged institutions were getting the first few days and then everyone else would go on line to watch for the portal to open.

We received PPP1 and have been forgiven.  We are now in the process of of applying for PPP2.  Our bank, 5/3 Bank, notified us last week that they will begin accepting applications today.

We received PPP1, not all was forgiven - I don't know why.  Thinking about applying for round 2, we are down more than 75%, but I'm not sure yet.

why wouldn't you apply and get the help ?

We received the first round of PPP and are in the process of filing for the second .

If we didn't receive PPP $ in round 1, can we be eligible for round 2?

No - but PPP round 1 is back open for you

We received PPP round 1 and are applying for round two now.  Our bank just opened their portal today and our last question is in regards to K1 distributions and if they can be included in round 2 for S corporation with US owners?  If so for each owner over 20% up to 100K?  We own 4 S corps if yes on K1s being included is that for each or a max of 100K per owner?  Thank you... 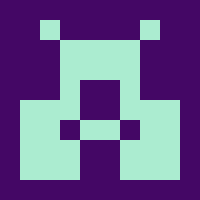 Received Round 1. In the process of Round 2.